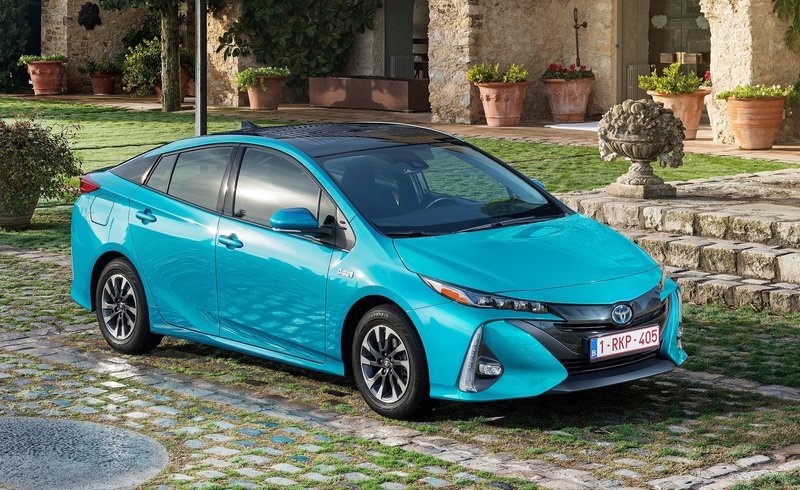 Without a doubt, Toyota’s most famous car and the world’s best-selling hybrid is the Toyota Prius. Since launching in 1997, in excess of 3.5 million of them have been sold but to ensure you get the best deal on toyota prius when purchasing your new Toyota Prius from Nationwide Cars.

The striking exterior of the new Toyota Prius is mirrored in the light, airy and futuristic cabin. There’s also plenty of space for four tall adults in the Prius with adequate amounts of storage space and a large boot giving you even more reasons to purchase.

Out on the road, the Toyota Prius hybrid for sale provides incredible ride quality; accelerating swiftly and handling sharply while being equally robust. An eco-friendly 1.8-litre four-cylinder petrol engine is under the bonnet, while under the floor is a smaller, lighter battery pack that delivers even better fuel efficiency and lower running costs than ever before.

To get the best deal on Toyota Prius, browse and buy at Nationwide Cars today.

Select your model below, or contact us if you need help.

Stuck? Request a call back and let us help you.

Looking for Something Else?